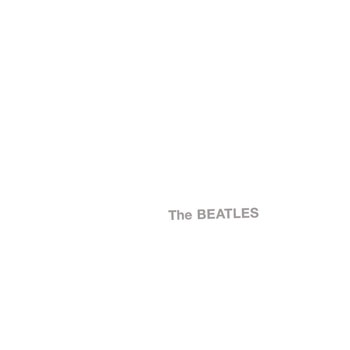 Now somewhere in the black mining hills of Dakota
There lived a young boy named Rocky Raccoon
And one day his woman ran off with another guy
Hit young Rocky in the eye Rocky didn't like that
He said I'm gonna get that boy
So one day he walked into town
Booked himself a room in the local saloon.

Rocky Raccoon checked into his room
Only to find Gideon's bible
Rocky had come equipped with a gun
To shoot off the legs of his rival
His rival it seems had broken his dreams
By stealing the girl of his fancy.
Her name was Magil and she called herself Lil
But everyone knew her as Nancy.
Now she and her man who called himself Dan
Were in the next room at the hoedown
Rocky burst in and grinning a grin
He said Danny boy this is a showdown
But Daniel was hot-he drew first and shot
And Rocky collapsed in the corner.

The doctor came in stinking of gin
And proceeded to lie on the table
He said Rocky you met your match
And Rocky said, Doc it's only a scratch
And I'll be better I'll be better doc as soon as I am able.

Now Rocky Raccoon he fell back in his room
Only to find Gideon's bible
Gideon checked out and he left it no doubt
To help with good Rocky's revival.